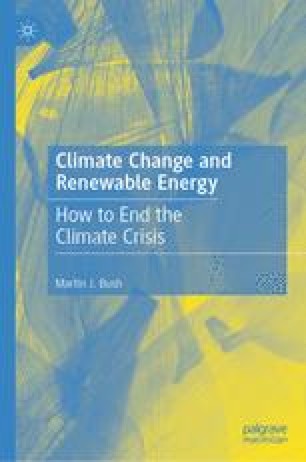 The major oil companies and the large power utilities in the US have known that emissions of carbon dioxide would gradually lead to global warming, and that this was likely to change the planet’s climate, since at least the early 1980s. The American oil company, Exxon, was in the forefront of scientific research into the question. When the future risk to the company’s financial operations became clear, the strategy it pursued to protect their bottom line was to systematically work to convince the public that climate science was unsettled, uncertain, and doubtful. This chapter charts the development and implementation of the fossil fuel industry’s 40-year strategy to manufacture uncertainty and doubt about global warming and climate change. Disparaging climate scientists was part of the playbook; so too was regulatory capture, expunging the scientific record, propaganda in the classroom, and tricking the public into voting for anti-solar legislation. The campaign of disinformation continues to this day and shows no sign of letting up.