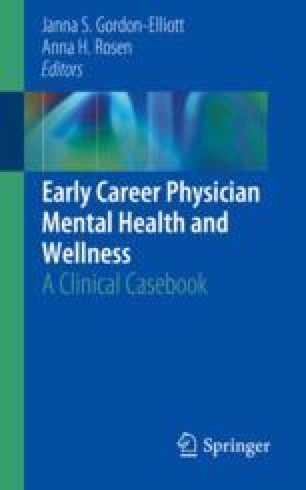 The Case of Monica Khuma: More than Borderline Difficulties

Borderline personality disorder (BPD) typically presents during late adolescence and can persist if untreated through adulthood. It can wreak havoc on an individual’s interpersonal and professional life and is frequently difficult to diagnose and subsequently difficult to treat. The hallmark feature of BPD is an unstable sense of self that manifests with impulsive, attention-seeking, and self-destructive behaviors. There is high comorbidity between BPD and mood and anxiety disorders as well as with substance use disorders. The ideal treatment involves a combination of pharmacology to address symptoms such as irritability, impulsivity, and anxiety and psychotherapy to create a more positive and cohesive sense of oneself. Central to work with patients with BPD is an awareness of transferential issues and bringing them to the patient’s awareness as part of the treatment.