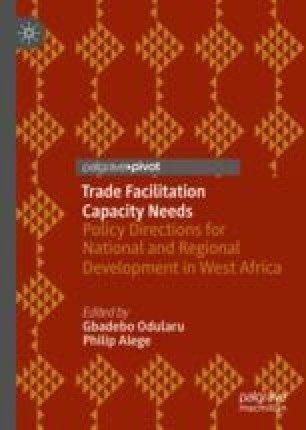 Since the submission of the instrument of ratification of the Trade Facilitation Agreement (TFA) to the World Trade Organization (WTO) Director General (DG) in Davos on February 17, 2017, there has been a concerted effort by Nigeria to strengthen trade capacity and improve trade-related infrastructure so that Nigeria can reap the benefits of trade. Trade facilitation efforts must target delays as well as infrastructure. Weaknesses in infrastructure—both hard (ports and roads) and soft (customs and other regulations)—also adversely affect trade.

Trade facilitation is a major concern for the private sector, as red tape and inefficiencies in border management and corridor performance can raise transport costs substantially, resulting in a major loss. Much of what is needed to improve Nigeria’s trade has already been agreed upon in the context of TFAs. The implementation of what has been agreed is the key obstacle.