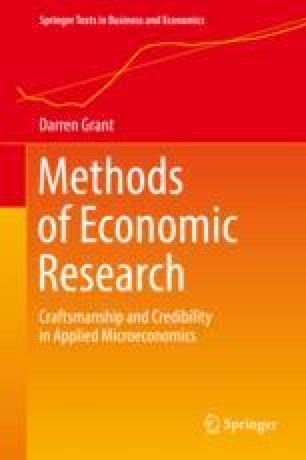 This chapter treats an econometric model as an experiment, or set of experiments, that are embedded within an economic model. It shows how to unpack the “experimental content” of an econometric analysis, and demonstrates how this concept and the modeling principles from the preceding chapters contribute to the development of econometric models. These ideas come to life in applications to orchestra auditions, aluminum recycling, the returns to schooling, economic development in The Gambia, fracking, and more. 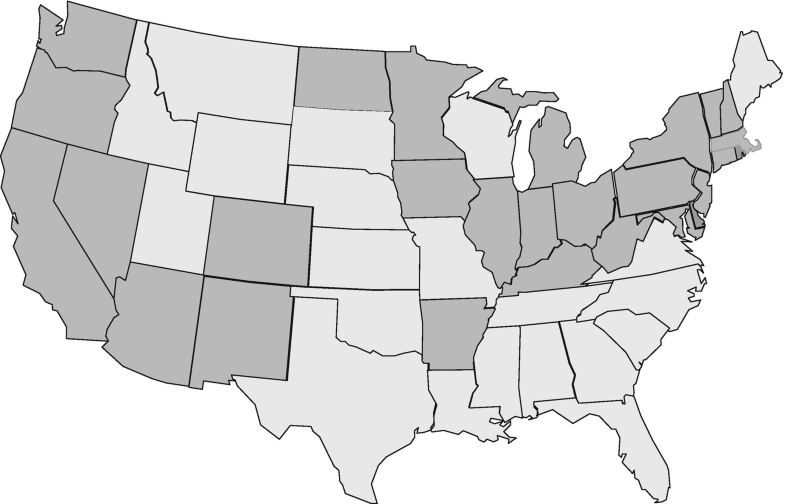