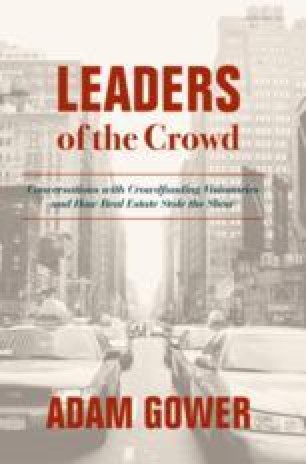 Ben Miller filed a patent in February 2011 for an idea to market real estate on the Internet, fully a year before the JOBS Act was passed and before anyone in Congress had even begun thinking about such an idea. The idea came to Ben during a period when the United States and the world economy were in shambles. He thinks it’s incredible the contrast in sentiment ten years later, where people are feeling sanguine compared to how they were feeling during the Great Recession of 2008. Within those ten years, unemployment had dropped from above 10 percent to a very low 4 percent—4 percent, being close to full employment. Ben equates the contrast to a comparison of the 1950s and the 1970s: two completely different eras.