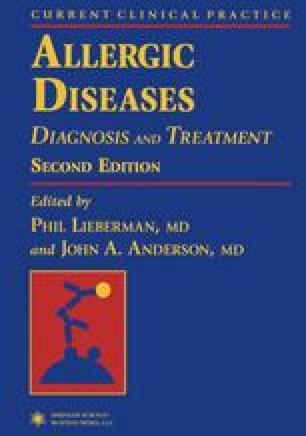 The origin of the anticholinergic agents is found in the belladonna plants from which atropine and scopolamine are derived. In ancient times, extracts of these plants were used as poisonous agents because of their potent physiological effects. The first recorded use of belladonna alkaloids for the treatment of respiratory diseases comes from India where the smoke of burning jimsonweed (Datura stramonium) was used to treat asthma symptoms. British settlers in India introduced the use of belladonna alkaloids into western medicine in the 19th century. Atropine was isolated in its pure form by Mein in 1831. Although found to be useful for the treatment of respiratory conditions such as asthma and disorders of gastrointestinal motility, these substances were limited by their toxicity, including the effects on the heart and the undesirable side effects such as dry mouth, urinary retention and pupillary dilation. Recently there has been an effort to develop anticholinergic substances with little or no undesirable side effects. These efforts have led to the development of quaternary ammonium compounds of atropine such as ipratropium bromide that share with atropine beneficial effects on the respiratory tract with few undesirable effects. The addition of the quaternary ammonium structure makes this medication poorly absorbable through the mucosa of the respiratory and gastrointestinal tract (Fig. 1). This property confers its low potential for side effects.

Chronic Obstructive Pulmonary Disease Ipratropium Bromide Parasympathetic Nervous System Anticholinergic Agent Dose Inhaler
These keywords were added by machine and not by the authors. This process is experimental and the keywords may be updated as the learning algorithm improves.
This is a preview of subscription content, log in to check access.