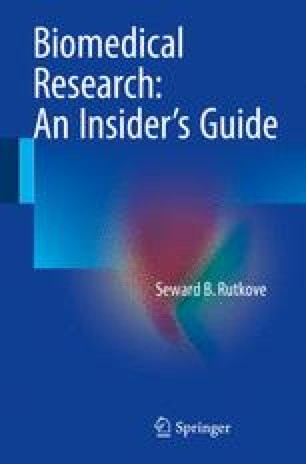 Research Beyond Humans and Vertebrates

Many of my research efforts have focussed on developing new approaches for evaluating muscle and nerve disorders, and accordingly, most of the work has involved human subjects and animals (mostly mice and rats). However, a number of years ago, we began to seek out “analogues” or model media that would potentially substitute for performing measurements in people. The goal here had not been to avoid doing human or animal-based research, but rather to attempt to answer some questions about how our methods worked—questions that were difficult to answer using live humans or animals in vivo. We played around with all sorts of materials—even, weirdly, balsa wood soaked in saline—but eventually decided to try something more obvious and far more relevant: steak. Or more specifically flank steak, since this cut of meat from a cow abdomen has relatively uniform thickness, is very flat, has relatively little fibrous tissue or other inclusions, and, perhaps most importantly, also has a very prominent primary muscle fiber orientation that is readily observable with the naked eye.