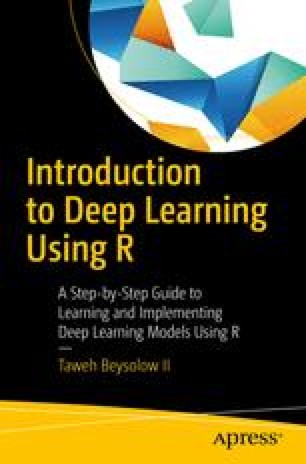 This model’s development can be traced back to the 1950s, where researchers Hubel and Wiesel modeled the animal visual cortex. At length in a 1968 paper, they discussed their findings, which identified both simple cells and complex cells within the brains of the monkeys and cats they studied. The simple cells, they observed, had a maximized output with regard to straight edges that were observed. In contrast, the receptive field in complex cells was observed to be considerably larger, and their outputs were relatively unaffected by the positions of edges within the aforementioned receptive field. Beyond image recognition, for which CNNs originally gained and still retain their notoriety, CNNs have considerable other applications, such as within the fields of natural language processing and reinforcement learning.

Convolutional Neural Network (CNNs) Animal Visual Cortex ImageNet Large Scale Visual Recognition Challenge (ILSVRC) Rectified Linear Unit (ReLU) Stochastic Pooling
These keywords were added by machine and not by the authors. This process is experimental and the keywords may be updated as the learning algorithm improves.
This is a preview of subscription content, log in to check access.