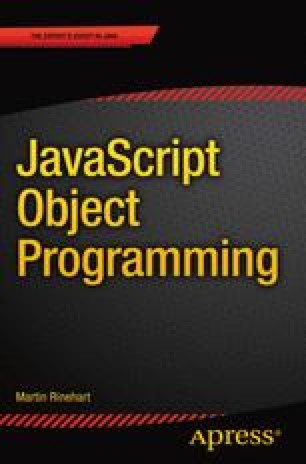 Objects were a software experiment that worked. They were invented in the 1960s and in research labs in the 1970s. They became the new, mainstream programming paradigm in the 1980s. By the 90s, languages that were being created (Java, JavaScript, Python, and Ruby) were all object-oriented. Languages that predated objects were being retrofitted. Today, even the latest versions of 50-year-old languages (BASIC, Cobol, and Fortran) have adopted objects.

Data Property Object Property Object Instance Instance Method Class Software
These keywords were added by machine and not by the authors. This process is experimental and the keywords may be updated as the learning algorithm improves.
This is a preview of subscription content, log in to check access.