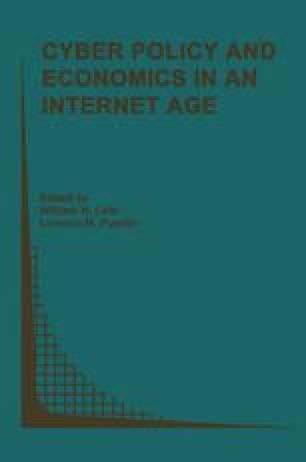 Cyberspace is an inherently global medium. Cybercrime and terrorism are worldwide concerns. Preserving human rights in cyberspace is also an international concern.

Sexual Harassment Free Speech Child Pornography Online Privacy American Civil Liberty
These keywords were added by machine and not by the authors. This process is experimental and the keywords may be updated as the learning algorithm improves.
This is a preview of subscription content, log in to check access.