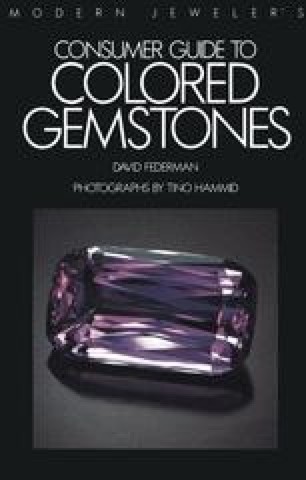 Since early 1989, a gem dealer I’ve known for years has been calling me every few weeks to brief me on mounting mayhem in Colombia’s lucrative emerald market. The troubling gist of these calls is always this: There is a full-fledged turf war going on between that South American country’s bustling drug and gem trades for control of its emerald export business. According to this dealer and several others, anywhere from two to four thousand emerald industry people, mostly miners and dealers, have been murdered since 1980. No doubt the gem sector, itself never gun shy, has retaliated in full and in kind. After all, the two groups have banded together in an intermittent alliance against a common enemy—Communist guerillas—with results the CIA would envy.

South American Country Jewelry Industry Drug Lord Colored Stone Technical Style
These keywords were added by machine and not by the authors. This process is experimental and the keywords may be updated as the learning algorithm improves.
This is a preview of subscription content, log in to check access.