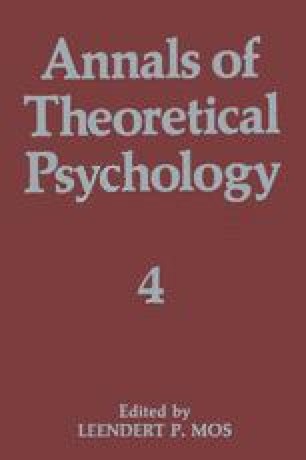 Among Norwegian philosophers approaching senility, contemporary discussions between scientific rationalists and irrationalists or anarchists like Thomas Kuhn and Paul Feyerabend may have been likely to evoke sensations of déjà-vu. These discussions, starting about 1960, had their counterparts among philosophers in Norway starting in the early 1950s. At the time, Tennessen was a prominent contributor, together with Arne Naess. The views expressed here by Tennessen are therefore not new, either to him or to me. But the questions raised in the 1950s and again in the paper have not found any final answers in the meantime. They seem as baffling as ever and perhaps as annoying or disturbing.

World View Naive Realism Reliable Category Scientific Rationalist Implicit Belief
These keywords were added by machine and not by the authors. This process is experimental and the keywords may be updated as the learning algorithm improves.
This is a preview of subscription content, log in to check access.