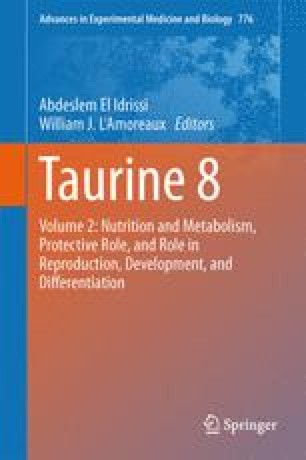 Dietary Habit Fatigue Score Dietary Taurine Poor Dietary Habit Eating Meal
These keywords were added by machine and not by the authors. This process is experimental and the keywords may be updated as the learning algorithm improves.

This work was supported by Inha University Research Grant.