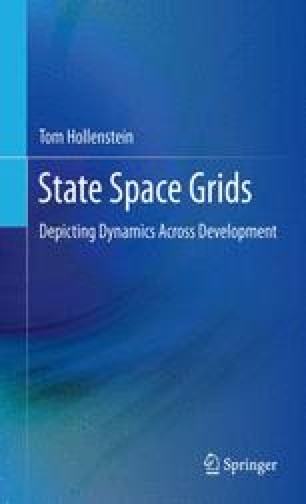 The complexities of natural systems have plagued scientists and philosophers for centuries. Even as Newton was tackling and solving all sorts of problems of celestial mechanics, he and his colleagues struggled with what would seem to be a minor variation on the motions of the planets. With his knowledge of gravity, Newton could predict the orbital trajectories of two planets on the basis of their density, distance, and speed. Add a third planetary body and the prediction goes out of the window. Though it is difficult to pinpoint an exact moment when a scientific endeavor was born, this comes close to being the birth of systems science. As there were myriad basic laws and relations to be discovered through linear and mechanistic formulations, the nonlinear dynamics of complex systems were not, however, the object of inquiry for many years.

Development Development Dynamic System Approach General System Theory Attractor Attractor Interaction Interaction
These keywords were added by machine and not by the authors. This process is experimental and the keywords may be updated as the learning algorithm improves.
This is a preview of subscription content, log in to check access.