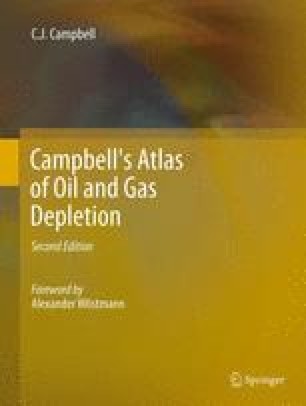 Kazakhstan covers an area of some 2.7 million km2, having common frontiers with Russia to the north and China to east. Much of the country comprises low-lying plains, including some extensive deserts, bordering the inland Caspian and Aral Seas, but to the south and east are high mountain ranges, associated with the Himalayan chain. The highest peak rises to as much as 7,000 m. The country suffers from an extreme climate of hot summers and cold winters, with generally low rainfall. The Aral Sea suffered an environmental crisis in 1986 when rivers flowing into it were diverted for irrigation, causing it to be so severely polluted and saline that crops could barely grow in the vicinity. The country, which ­supports a population of 16.6 million, was a member of the Soviet Union until 1991.

Carbon Capture Petroleum System High Mountain Range Common Frontier Extensive Desert
These keywords were added by machine and not by the authors. This process is experimental and the keywords may be updated as the learning algorithm improves.
This is a preview of subscription content, log in to check access.