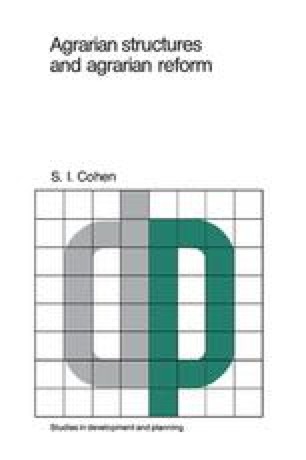 Chapter
Part of the Studies in development and planning book series (SDAP, volume 8)

The Chilean society will be considered in the context of this study to represent a sensitive mixture of the landlord-leader, peasant-leader and industrialist-leader types discussed earlier, the balance of power having shifted from the first to the second and the third over the last two decades. Chilean governments from 1957 onwards (Alessandri 1957–1964, Frei 1964–1970, Allende 1970–1973, Pinochet 1973-) appear to play very important roles in either actively promoting these shifts in power or in simply giving legality and shape to them.

Financial Asset Agricultural Output Poor Farmer Agrarian Reform Financial Debt
These keywords were added by machine and not by the authors. This process is experimental and the keywords may be updated as the learning algorithm improves.
This is a preview of subscription content, log in to check access.