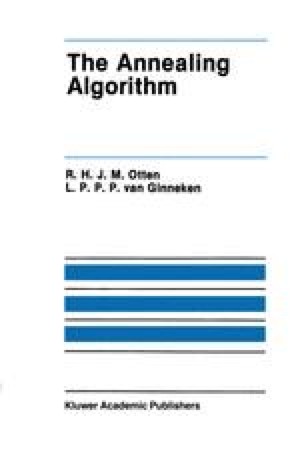 The goal of the annealing algorithm is to find a state s with ε(s) close to ε(s0). The chain would be almost all the time in such a state after reaching equilibrium for a very low value of the control parameter t, but it would take a huge number of steps to reach and detect that situation. For very high values of t the chain will be almost immediately in equilibrium. Also to reestablish equilibrium from an equilibrium situation at a slightly different t can be done in relatively few steps, because changes in the equilibrium density can be made arbitrarily small by keeping the changes in t small enough. The algorithm therefore performs the annealing chain for several in general decreasing, values of t, each time of course with a limited number of steps, and thereby reducing the space accessibility by confining the chain more and more to states hopefully close to a global minimum. The decrements in t and the number of steps per value of t are the parameters that characterize the schedule.