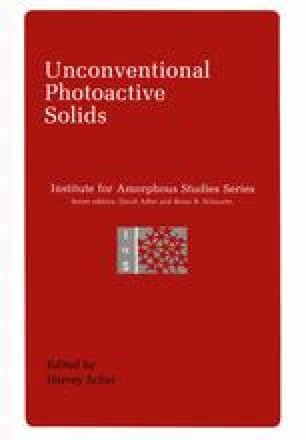 Increasingly, the output of physical and numerical experiments is presented as two dimensional images, instead of as tables and graphs of observed real variables. Instances include pictures of diffusion limited aggregates, fractal fingering boundaries between fluids, and images of turbulent flows. One approach to understanding the intricate geometries of such experimental data is traditional: try to isolate physically meaningful real parameters, such as fractal dimension (Mandelbrot, 1982), by passing straight lines through data points derived from the pictures. Another approach is to attempt to approximate the image with a geometrical entity whose structure is, despite appearances, quite simple. Straight lines, squares, circles and other fundamentally Euclidean models will not suffice for this purpose when the data possesses structure which cannot be fully resolved or simplified by rescaling (i.e., magnification). The first purpose of this paper is to describe in simple terms how fractal geometries may be succinctly understood in terms of iterated function systems and to explain how one can go about finding a fractal model to fit given two dimensional data. The second purpose is to relate attractors for iterated function systems to attractors for cellular automata (Wolfram, 1983). The latter is motivated by the following question: Once one has found an iterated function system encoding of an image, can one deduce a set of cellular automata rules which would allow one to construct the image of a lattice? The answer is “Yes”, which delights us for this reason. For some time, via the Collage Theorem (Barnsley, et al., 1984), one has known how to make iterated function system models for ferns and leaves; now one may also model the manner in which these forms both grow and stop growing.

Cellular Automaton Iterate Function System Geometrical Entity Collage Theorem Euclidean Model
These keywords were added by machine and not by the authors. This process is experimental and the keywords may be updated as the learning algorithm improves.
This is a preview of subscription content, log in to check access.