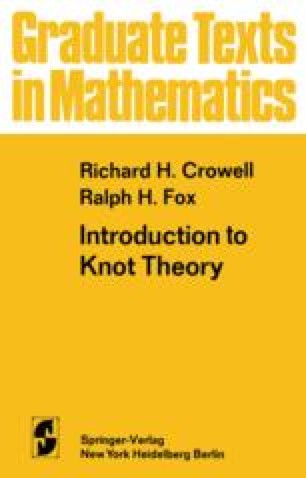 Elementary analytic geometry provides a good example of the applications of formal algebraic techniques to the study of geometric concepts. A similar situation exists in algebraic topology, where one associates algebraic structures with the purely topological, or geometric, configurations. The two basic geometric entities of topology are topological spaces and continuous functions mapping one space into another. The algebra involved, in contrast to that of ordinary analytic geometry, is what is frequently called modern algebra. To the spaces and continuous maps between them are made to correspond groups and group homomorphisms. The analogy with analytic geometry, however, breaks down in one essential feature. Whereas the coordinate algebra of analytic geometry completely reflects the geometry, the algebra of topology is only a partial characterization of the topology. This means that a typical theorem of algebraic topology will read: If topological spaces X and Y are homeomorphic, then such and such algebraic conditions are satisfied. The converse proposition, however, will generally be false. Thus, if the algebraic conditions are not satisfied, we know that X and Y are topologically distinct. If, on the other hand, they are fulfilled, we usually can conclude nothing. The bridge from topology to algebra is almost always a one-way road; but even with that one can do a lot.

Equivalence Class Topological Space Initial Point Fundamental Group Image Point
These keywords were added by machine and not by the authors. This process is experimental and the keywords may be updated as the learning algorithm improves.
This is a preview of subscription content, log in to check access.