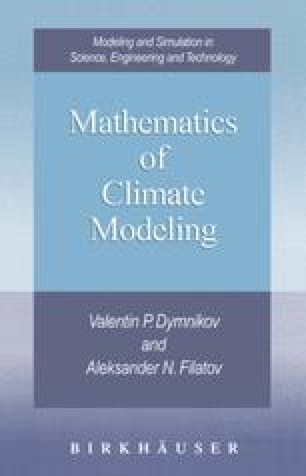 Solvability of Ocean and Atmosphere Models