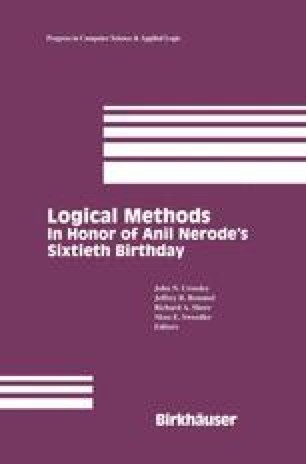 Polynomial Time Binary Representation Order Type Recursive Structure Partial Recursive Function
These keywords were added by machine and not by the authors. This process is experimental and the keywords may be updated as the learning algorithm improves.

Dedicated to Anil Nerode on the occassion of his 60-th birthday.