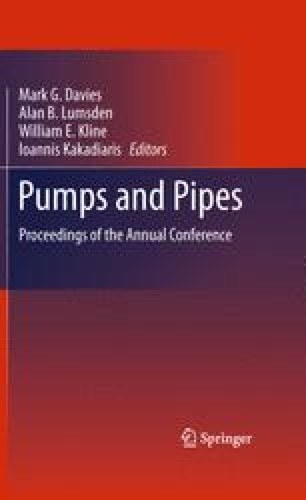 Oil well architecture is becoming more complex. The main driver for multilateral wells is their improved exposure of the productive formation per well. A single multilateral well can have significantly more payzone formation exposure than a single well. A multilateral well can have lateral branches into different formation layers, multiple branches into the same layer, or a combination of both. Advancements in horizontal and directional drilling, milling and sidetracking, and geo-steering have led to increasing levels of well architecture complexity. Coupled to this new well architecture, intelligent well completion technology developed rapidly. An intelligent well consists of permanent downhole sensors to measure various physical aspects of the well environment, and a means to regulate the flow from the well at various points based on information obtained for the sensors. In intelligent multilateral wells, each lateral can be independently monitored to establish real-time flowing conditions and flow from each adjusted as required. This two-component aspect to an intelligent well, sensing and control, make for a powerful tool in maximizing production efficiency.