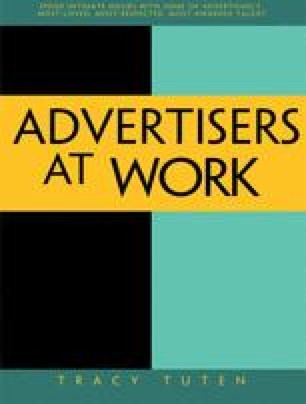 Ryan O’Hara Theisen began his creative endeavors in photojournalism with various newspapers and magazines. His curiosities then pulled him into advertising, where he worked as a full-time and freelance creative for award-winning traditional and digital agencies like McKinney, R/GA,Wieden+Kennedy, and BBDO. He has worked on global brands such as Nike, Audi, Starbucks, HBO, Smirnoff, and Heineken. O’Hara Theisen then attended Duke University’s Center for Documentary Studies and eventually moved on to a directing program at New York University (NYU), where he met his sidekick Jonathan Rosen. O’Hara Theisen’s work has garnered him awards from the Cannes International Advertising Festival, the One Show, the One Show Interactive, the International Andys, and the London International Advertising Awards. He’s also been profiled in Communication Arts, Contagious Magazine, the New York Times, CNN, and NPR’s The State of Things.

Production Company Online Game Reality Television Brand Relationship Creative Development
These keywords were added by machine and not by the authors. This process is experimental and the keywords may be updated as the learning algorithm improves.
This is a preview of subscription content, log in to check access.