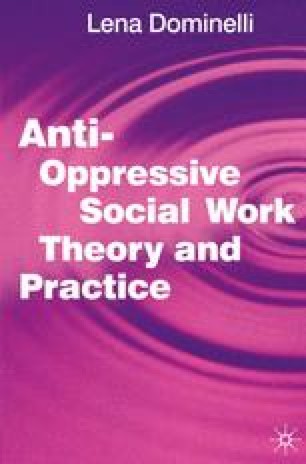 Identity has been a major arena in which oppressive relationships have been elaborated. This is because identity is intricately bound up with people’s sense of who they are and who others are in relation to themselves. Connected to this is what they look like. Identity formation uses difference to mark one individual or group off from another. These differences can emanate from a number of sources including the physical, psychological and sociological terrains. However, identity differentiation picks up on these differences to distinguish one person or group from the others in an evaluative sense which usually sets one in a binary opposition to another. This allows one trait to be identified as superior or more desirable than another. Thus, differences become politicised by being used to differentiate between people on the basis of a superior-inferior polarity, creating borderlands that can be policed by those on both sides of the binary divide that is established between them.