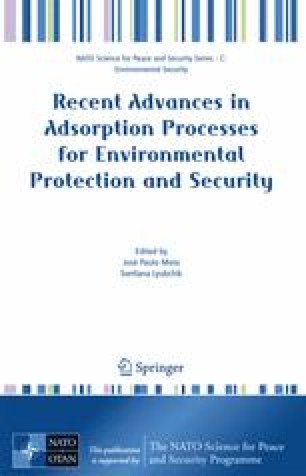 Adsorption Behaviour of Lignosulphonates on the Interfaces Water–Inorganic/Organic Solids, Used for Paper Production

Spin Probe METTLER Toledo Paper Strength Polymeric Flocculant Organic Oligomer
These keywords were added by machine and not by the authors. This process is experimental and the keywords may be updated as the learning algorithm improves.
This is a preview of subscription content, log in to check access.