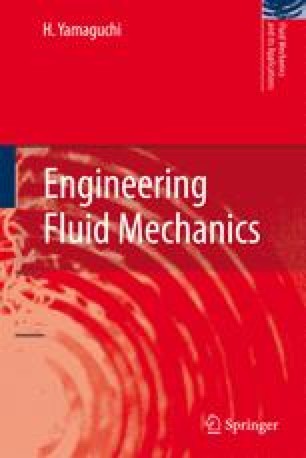 Chapter
Part of the Fluid Mechanics and Its Applications book series (FMIA, volume 85)

Natural Convection Rayleigh Number Apparent Viscosity Magnetic Fluid Critical Rayleigh Number
These keywords were added by machine and not by the authors. This process is experimental and the keywords may be updated as the learning algorithm improves.
This is a preview of subscription content, log in to check access.

With the appearance of a magnetic fluid, the conceptual treatment of ferrohydrodynamics was first introduced by

An excellent and rather authoritative overview on ferrohydrodynamics is found in the text, of which students who wish to study this field of science should be aware.

Recent developments in ferrohydrodynamics is well documented via various topics in the academic field of magnetic fluid, in

Flow phenomena, specific data, correlations and approximations that are referred to in individual topics are presented in