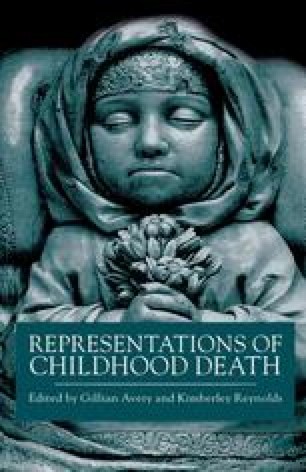 There are at least two films of the greatest power that deal with the deaths of children: Germany Year Zero, directed by Roberto Rossellini, and Ivan’s Childhood, directed by Andrey Tarkovsky. Other impressive films in which children die will come to the reader’s mind, and still others of real distinction are no doubt contingently unknown to any of us, but these two films taken together provide a kind of core body of work tackling this theme in relation to which the projects of other films, and films still to be made, can be situated. My broadest argument will be that tackling the theme of the death of a child is not easy for the cinema. I will suggest that writings by the great film critic and theorist André Bazin (1918–58) can help us understand why this should be so.

Child Death Photographic Image Objective Context Dead Child Bereave Parent
These keywords were added by machine and not by the authors. This process is experimental and the keywords may be updated as the learning algorithm improves.
This is a preview of subscription content, log in to check access.

Cite this chapter as:
Thompson J.O. (2000) Reflexions on Dead Children in the Cinema and Why there are Not More of Them. In: Avery G., Reynolds K. (eds) Representations of Childhood Death. Palgrave Macmillan, London