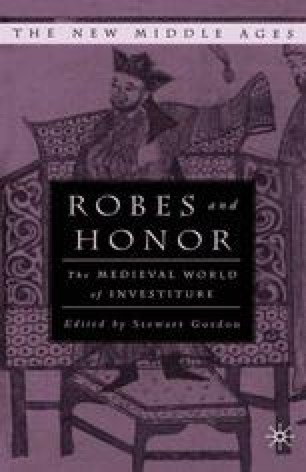 Sasanian Splendor: The Appurtenances of Royalty

Kingship was a central institution for the Sasanian dynasty (CA. 224–651 CE). The King of Kings (Shāhānshāh) was regarded as “a cosmic figure, the first among men,”1 and a representative of Ahura Mazda (the “Lord of Wisdom,” which becomes Ohrmazd in Middle Persian). In his person, he embodied the order of society and the interdependence of the Zoroastrian religion and state. One ninth-century Zoroastrian text, the Dēnkard, states that “The king’s way is religion,”2 and asserts that it was the king’s duty to defend the Zoroastrian faith and to mediate its wisdom in order to ensure a stable, lasting government.3 The Sasanians believed that the royalty of Iran was divinely chosen and that the khwarrah, divine fortune or glory, was conferred upon the king by Ohrmazd, consecrating his rule.4

Silk Road Fourth Century Silver Plate Rock Crystal Cambridge History
These keywords were added by machine and not by the authors. This process is experimental and the keywords may be updated as the learning algorithm improves.
This is a preview of subscription content, log in to check access.