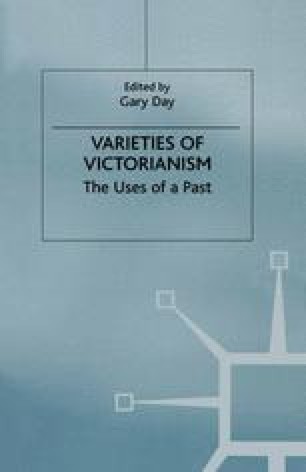 The final chapter of Thackeray’s last completed novel, Philip, is extraordinarily distasteful. By this stage, the problems the hero, Philip Firmin, has had to contend with have been resolved: he will not have to honour the debt his father has incurred, and his reconciliation with his employer has restored his financial security. But then, in the closing pages, Philip visits his family seat, inherits a fortune when a lost will is discovered, and gets the better of a character called Woolcomb who is standing for parliament. What makes the chapter so unpleasant is that Woolcomb is of mixed race and ridicule of him on the grounds of colour seems to be Thackeray’s overriding intention. Philip arranges for ‘a cart drawn by two donkeys, and driven by a negro, beasts and men all wearing Wool-comb’s colours’1 to be driven into the market-place:

In the cart was fixed a placard on which a most undeniable likeness of Mr Woolcomb was designed: who was made to say, ‘VOTE FOR ME! AM I NOT A MAN AND A BRUDDER?’ (p. 642)

Pendennis, the narrator of the novel, refers to ‘our fine joke’ (p. 643); one searches in vain for a trace of irony. Indeed, Thackeray seems to share Philip’s delight in getting the better of Woolcomb in this way. Such a scene creates a problem for the reader: it is easy to take a superior critical line with a novel like Philip (using it, for example, to illustrate the mentality that shaped and was shaped by Victorian colonialism2), but is there any other way of coming to terms with a text that is so overtly offensive?

English Society Mixed Race Sexual Predator Black Character Racial Antipathy
These keywords were added by machine and not by the authors. This process is experimental and the keywords may be updated as the learning algorithm improves.
This is a preview of subscription content, log in to check access.