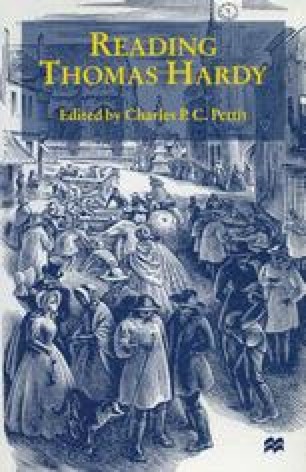 How to be an Old Poet: The Examples of Hardy and Yeats

Ten or twelve years ago I wrote an introduction to a volume of Hardy’s poems in which I considered the consequences for the poetry of the fact that most of it was written in the last decades of a long life.1 I want to return to that subject here, but in a different way, expanding it to include another great modern poet, and shifting it upward to the level of theory: The Theory of Old Poets. That’s how our thinking about art works, isn’t it? We have an idea, time passes, the idea grows, spreads, changes, until particulars begin to look like principles, and we have a theory. I’m a decade and more older than I was when I first wrote about Hardy and old age. And so, I might add, are you. A decade nearer our own old age: high time we thought about it.

Trouble Heart Tragic Hero Collect Poem Literary Marketplace Lyric Poem
These keywords were added by machine and not by the authors. This process is experimental and the keywords may be updated as the learning algorithm improves.
This is a preview of subscription content, log in to check access.