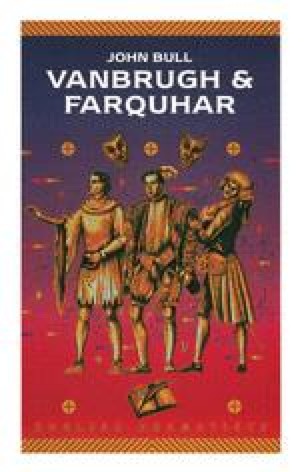 Vanbrugh’s The Relapse and The Provoked Wife

Vanbrugh’s career as a writer for the theatre was not prolonged. His only completed original plays, The Relapse and The Provoked Wife, received their first performances in his first season (1696/7), and by 1707 he had contributed his final adapted piece, The Cuckold in Conceit, for the Queen’s Theatre in the Haymarket, the theatre he had designed and had built, and the management of which had cost him dearly, both emotionally and financially. Unlike Farquhar, Vanbrugh does not appear to have regarded himself as a professional writer at all. He does not seem to have been particularly concerned either then or subsequently to become known as a playwright. His income derived largely from his work as an architect, and it was the fact of his financial involvement with the management of the new theatre in the Haymarket that he had designed that prompted the production of most of his later plays.