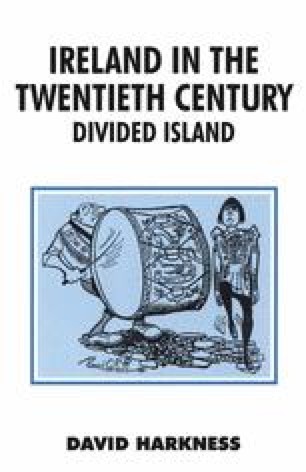 The assumption of direct responsibility for Northern Irish affairs by Westminster in March 1972 inevitably altered the relationship between the two parts of Ireland. A new and major player had entered the field. Northern Irish views could still be expressed publicly, but the official conduct of relations with Dublin had passed to the British government, most notably to the new Secretary of State for Northern Ireland, and his accompanying Ministers, all appointed by that government. A much greater emphasis on Ministerial (and in particular Prime Ministerial) meetings, more in London and Dublin than in Belfast, took matters beyond the reach of the elected representatives of the province. These latter frequently felt marginalised, while their constituents found it impossible to call their governors to account. The national parties were not represented in Northern Ireland, so governments, Labour or Conservative, could act without regard to electoral opinion on the ground.