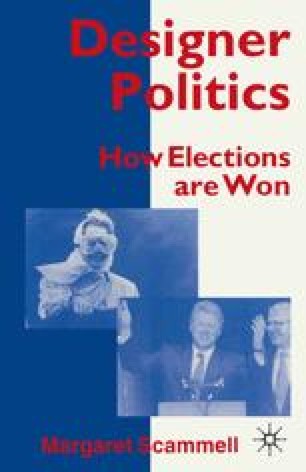 Margaret Thatcher was elected leader of the Conservative Party on 11 February 1975. Her election, as first woman leader of a major British political party, was an outcome that few predicted even a few months previously. The Conservative Party had been in open disarray since its ignominious defeat a year previously in the ‘Who governs?’ general election of February 1974. Norman Tebbit’s autobiography, Upwardly Mobile, makes no attempt to hide the humiliation many right-wing Tories felt at Heath’s policy U-turns, electoral tactics and unsuccessful attempt to cobble together a coalition with the Liberals.1 Mrs Thatcher, however, was few people’s ideal candidate for the leadership. Patrick Cosgrave, then of the Spectator and later a part-time writer for Mrs Thatcher and her biographer, was one of the first to champion her cause in an article soon after the February 1974 general election. Thatcher was apparently embarrassed at the suggestion.2 Her own loyalty was to Sir Keith Joseph, and she did not believe that a woman leader would be acceptable to the party. ‘I don’t see it happening in my time,’ she said in an oft-cited answer to a reporter from the Liverpool Daily Post in June 1974.

Prime Minister Election Campaign Conservative Party Woman Leader Gallup Poll
These keywords were added by machine and not by the authors. This process is experimental and the keywords may be updated as the learning algorithm improves.

The papers are full of Margaret Thatcher. She has lent herself with grace and charm to every piece of photographer’s gimmickry, but don’t we all when the prize is big enough?