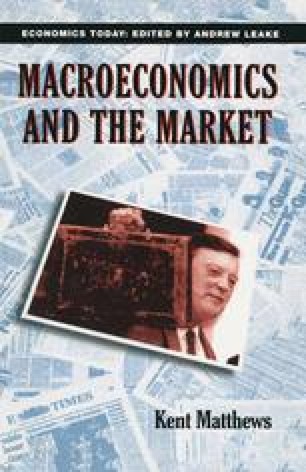 Political Economy Reborn: The Age of the Maggie