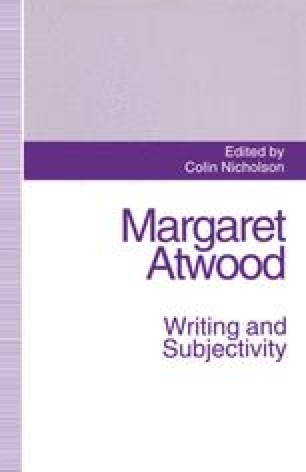 Talking on BBC television about his successful film Memphis Belle, the producer David Puttnam described how his original intention of following the British crew of a Lancaster bomber during the Second World War had collapsed following his failure to raise sufficient funds in the UK. The story centred upon an aircraft’s pilot and crew not dropping their bomb-load until they could clearly see their industrial target, located near a children’s school. Since the availability of American financial backing was dependent upon American narrative contexts, the finished product consequently centred upon the youthful crew of a celebrated American B-49 Flying Fortress. British alterity was reduced to United States identity and Puttnam lamented the fact that because of this a British story could not be told in the way he had conceived it and in all probability would now never be told. In one perception this is no more than a parable of changed business priorities with Hollywood’s bankers claiming the legitimate rights of those who pay the piper. A different frame of reference, though, might recognise it as another incidence of narrative expropriation in a dominant process of cultural displacement. Canadians may well be forgiven for looking on this particular example with mixed feelings.

Narrative Perspective Comic Deconstruction Canadian History Canadian Literature Successful Film
These keywords were added by machine and not by the authors. This process is experimental and the keywords may be updated as the learning algorithm improves.
This is a preview of subscription content, log in to check access.