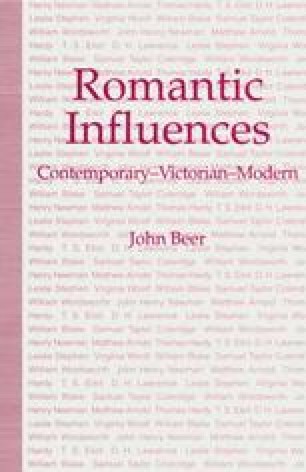 The moment Newman is describing had been a crucial one in his career. In the controversy with Charles Kingsley concerning attitudes to truth in the Roman Catholic church it had become evident to those of his readers who were interested primarily in controversy that he was having the best of the matter. Newman, who had not read Gibbon for nothing, had been able to bring his gifts of irony and urbanity fully into play as he dealt with a charge that he chose to interpret as one of ‘teaching lying on principle’. Yet he must have been disturbed by the extent to which the contest was becoming a spectacle in its own right. If he read the Athenaeum’s comment, ‘Of all the diversions of our dining and dancing season, that of a personal conflict is ever the most eagerly enjoyed’ he might well have felt the sting of the reproach that followed.2 The deepest issue raised by Kingsley went well beyond such questions as that of reserve in communicating doctrine; and Newman evidently glimpsed the fact when, abandoning a mode of arguing better suited to the previous century than his own, he resolved to plunge deeper. A different approach was called for, one that might speak to the empirical thinking of his time. Accordingly, he embarked on the more radical course of recording step by step the course of thinking by which, following what had come to seem an adamantine logic, he had found his way from the church of his family to the Church of the Fathers.

Private Tutor Literary Achievement Anglican Port Natural Virtue Roman Catholic Church
These keywords were added by machine and not by the authors. This process is experimental and the keywords may be updated as the learning algorithm improves.

He asks what I mean; not about my words, not about my arguments, not about my actions, as his ultimate point, but about that living intelligence, by which I write, and argue, and act. He asks about my Mind and its Beliefs and its Sentiments.