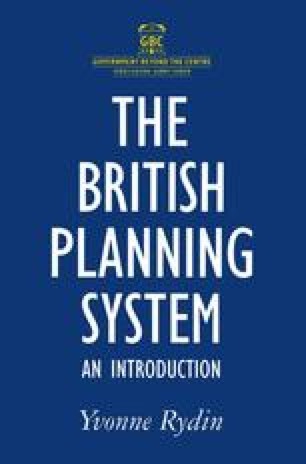 The Decade of Thatcherism and After

The 1980s were the decade of Thatcherism, a political response to the economic and social conditions of the time which has had its own profound social and economic consequences. The decade began with the deepening and eventual bottoming of the economic recession that followed the 1973–4 oil crisis, accentuated by a tight monetarist budget in 1981. It was characterised by the worst unemployment and industrial disinvestment since the interwar period. Long-term unemployment among the young and those approaching retirement became a common occurrence. The effects of a cyclical recession were reinforced by the introduction of new technology based on computer microprocessors. As a result of recession and restructuring, industrial employment fell. However industrial output was also falling as the longer-term trend away from manufacturing towards service industries had an ever greater impact. By the end of the decade, the application of new technology and a spate of reinvestment following the devaluation of capital in preceding years was beginning to have an effect as economic growth went up again. This was a fragile recovery though and, by the end of the decade, the signs of a further downward spiral for the following decade were becoming clear.