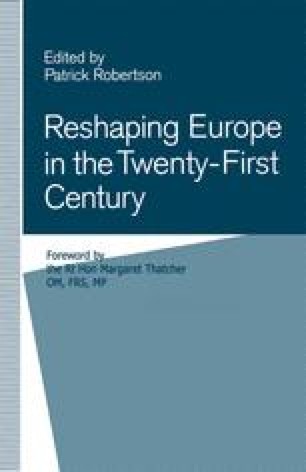 It is in the area of employment law that EC law has affected most directly the lives of individual citizens in the United Kingdom. Nowhere has the influence been more marked than in the areas of equal pay and sex discrimination. In a series of landmark judgments the European Court of Justice and the House of Lords have recognised the shortcomings of our own law on sex discrimination and have established new rights in areas such as retirement and discrimination on grounds of pregnancy. It has been necessary to amend our own Equal Pay Act of 1970 and to pass new legislation, notably the Sex Discrimination Act 1986 and the Employment Act 1989, to bring law in the United Kingdom into line with the requirements of Article 119.

Pension Scheme Equality Clause Full Pension Occupational Pension Scheme Compulsory Retirement
These keywords were added by machine and not by the authors. This process is experimental and the keywords may be updated as the learning algorithm improves.
This is a preview of subscription content, log in to check access.