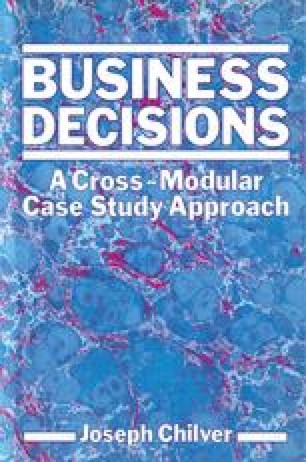 The Mardi Gras is one of the smaller luxury passenger liners in one of the world’s major shipping fleets. It has carried a total of a hundred thousand passengers on a variety of cruises since it was launched fifteen years ago but it is now in dry dock being generally overhauled and modernised. This operation is planned to last six months and when it resumes service it will have three spacious sun-decks, a swimming pool, two games areas and a ship’s video library. There will be facilities for shuffle-board, quoits, deck tennis, table tennis and clay pigeon shooting. Meanwhile 80% of the crew and staff have been dispersed to other ships in the fleet and approximately 20% have been paid off while the owners are considering the future role of the Mardi Gras. Being smaller than some of the other vessels in the fleet it has proved to be slightly less profitable, though the cabin occupancy has averaged 76% on voyages during the past two years which is above average for the fleet.