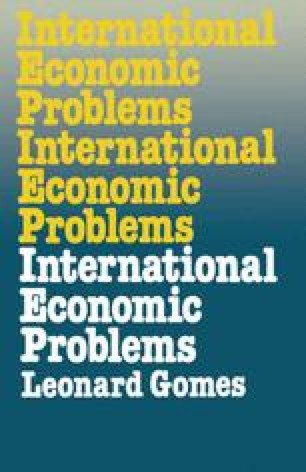 Conventionally, ‘East-West Trade’ is concerned with the commercial relations between the socialist centrally-planned economies of Eastern Europe (the Soviet Union, Bulgaria, Czechoslovakia, East Germany, Hungary, Poland and Romania) and the industrial market economies of the West. It is well known that political factors have dominated (and severely limited) post-war East-West commerce; hence the saying, ‘East-West business depends on East-West politics.’ Now that the United States has concluded a trade agreement with the Soviet Union (1972) the political climate for expanded East-West trade has never been better. Consequently, one imagines, economic factors will bear more importantly on the situation. Indeed, it is well known that basic economic pressures have been behind the latest Soviet and East European (E.E.) moves towards expanded Western contacts. At the same time Western firms, aided by the easing of official restrictions, are finding new ways of doing business with the East.