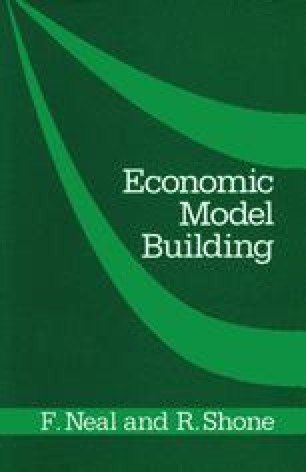 The Structure of Scientific Explanation

In its widest sense the word ‘science’ means knowledge. But for most people the word has a narrower meaning, it refers to a systematic acquisition of knowledge about a certain subject such as physics, chemistry or biology. Indeed, in this narrower sense of the word, science is not merely occupied with the collection of facts concerning phenomena; rather it sets itself the task of explaining what we observe and predicting what will be observed in circumstances which have not yet occurred. A telephone directory, for example, is the result of systematic acquisition of facts concerning people, addresses and telephone numbers, but as such this does not represent scientific knowledge. Scientific knowledge is acquired by observing regularities in events. We note that iron rusts, but that Sellotape does not. Birds lay eggs, but man does not. If all we had were random occurrences then any event would be a new experience. But nature is not like this, it does contain regularities. It is the central theme of scientific endeavour to explain such regularities.