The Economics of Social Problems 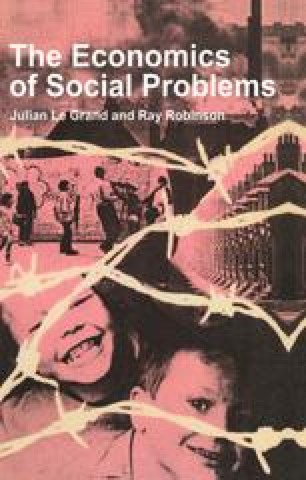 A regional problem exists when there are marked disparities in the standard of living enjoyed by people in different regions of a country. In the United Kingdom the most commonly identified manifestation of the regional problem is the level of unemployment in an area. For example, the depressed areas of Northern England, Scotland and Northern Ireland have consistently higher rates of unemployment than the more prosperous areas of the South and Midlands. However, a high level of unemployment is only one indication, albeit the most extreme, of a lack of demand for the commodities produced in a region, and hence a depressed labour market. Other features include the lower-than-average earnings received by workers in these areas and a lack of job opportunities for women. Both lead to a low level of economic prosperity. Apart from measures of household welfare associated with employment prospects, there are other aspects of regional depression which also affect the standard of living of people who live in these areas. For instance, in some regions the environment has suffered from the excesses of earlier periods of industrial expansion which have left them despoiled and polluted.

Wage Rate External Cost Labour Mobility Regional Problem Market System
These keywords were added by machine and not by the authors. This process is experimental and the keywords may be updated as the learning algorithm improves.
This is a preview of subscription content, log in to check access.