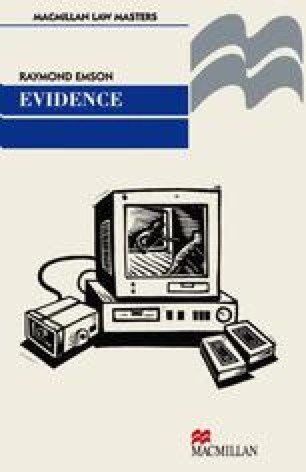 It has been seen that the law of evidence is the outcome of a conflict between the principle of free proof on the one hand and competing policy considerations on the other. Evidence of little probative value may be excluded because of the delay, cost or confusion its admission would give rise to, or because of the undue prejudice its admission would cause to one of the parties. Hearsay evidence is excluded as a class in criminal proceedings (subject to specific exceptions) because the possibility of mistake or fabrication renders such evidence generally unreliable. Confessions are inadmissible if obtained in consequence of torture or other oppressive interrogatory techniques because a person should not be forced into incriminating himself.