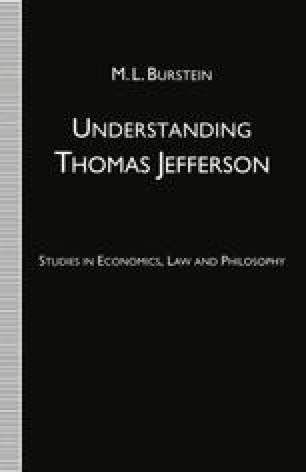 “If, as Talleyrand said, [1] Hamilton divined Europe, it may be properly added that he also divined the system of Machtpolitik under which the European nations operated.” (Charles A. Beard, 1934/1966, pp. 48–49

Interest Rate Money Supply Public Debt Money Stock Free Banking
These keywords were added by machine and not by the authors. This process is experimental and the keywords may be updated as the learning algorithm improves.
This is a preview of subscription content, log in to check access.