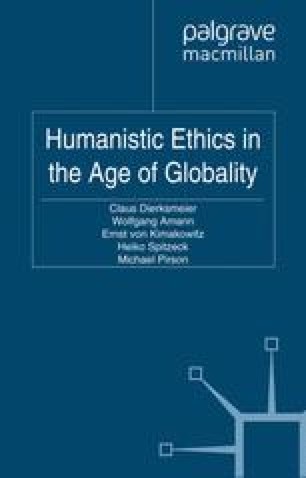 In his political and social thriller, Le Der des Ders, Didier Daeninkcx maps out for his investigator, René Griffon, a complex set of trajectories around Paris and its northern suburbs.1 René tracks down the criminal, who turns out to be his aristocratic client, through the night clubs of Pigalle, just as one does in a proper investigative reportage of the 1930s, in Détective magazine for instance. But the trajectories also fan out into the agricultural wastelands of Roissy, along a route that will, in another fifty years, drive through the public housing of Drancy and on to Charles de Gaulle airport. For the time is about 1919–20, the environment one of postwar confusions and social chaos, troop hospitals and black-market industries. This cityscape makes a stark contrast with the alternative contemporary ‘imaginaire’ of popular Paris as we might find it in the biography of a famous chanteuse or a music-hall star, and old ‘Montmartrois’, or, for that matter, in the sociology of Louis Chevalier.2

Popular Culture Mass Culture Entertainment Industry Popular Song Northern Suburb
These keywords were added by machine and not by the authors. This process is experimental and the keywords may be updated as the learning algorithm improves.
This is a preview of subscription content, log in to check access.