Human Reproduction and in vitro Fertilisation 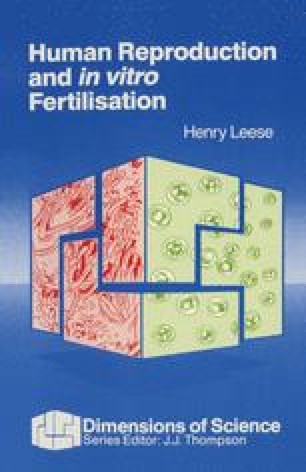 Human Reproduction and in vitro Fertilisation pp 26-36 | Cite as

IVF and the Nature of Science

As an alternative to a conventional historical account of the scientific discoveries which led to the birth of the first test-tube baby in 1978, this chapter attempts to capture the spirit of the Dimensions of Science series by using the topic of IVF to illustrate the nature of “science” and scientists, ‘in action’.” This is done by listing twelve propositions which relate to the way science operates and using examples drawn from the history and current practice of IVF in an attempt to justify them. It should be emphasised that what follows is a personal account and while it is likely that the majority of scientists would agree with these propositions, there are undoubtedly some who would not, or would take issue with the way they have been justified here.