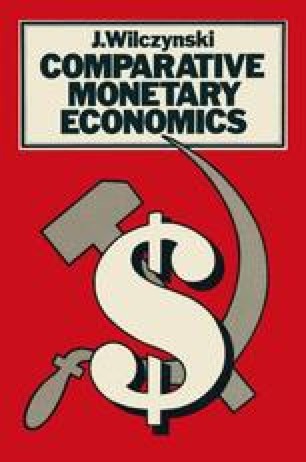 The Tree, the Tower, the Winding Stair: Towards a View of Poetry

From quite an early age Yeats, like Milton, saw poetry as his prime vocation in life and was more consistently successful than he in subordinating competing interests, such as politics and the preternatural, and making them ultimately serve the purposes of his art.1 The theatre, national policy on education, the promotion of Irish studies, or the problem of censorship in the arts may have occupied him at certain points in his career; but the concern with the poet and with poetry is ubiquitous and one finds it no less in the very first writings [The Poetry of Sir Samuel Ferguson’ (1886) and the letter to Mary Cronan (1887)] than in the last. As one of the most fully documented writers of the language, his remarks on poetry not only cover his entire literary career; they are scattered through a vast body of critical and autobiographical writing, correspondence, notes, prefaces and introductions, and the memoirs of numerous contemporaries. On no other subject, in fact, is the problem of ‘dispersal’ in Yeats that I referred to in the previous chapter more acute and exacting.

Folk Tradition Spiritual State Great Poet Artistic Discipline Autobiographical Writing
These keywords were added by machine and not by the authors. This process is experimental and the keywords may be updated as the learning algorithm improves.

I have always considered myself a voice of what I believe to be a greater renaissance—the revolt of the soul against the intellect—now beginning in the world.

I believe…that the difference between good and bad poetry is not in its preference for legendary, or for unlegendary subjects, or for a modern or for an archaic treatment, but in the volume and intensity of its passion for beauty, and in the perfection of its workmanship….—W. B. Yeats

Yeats…is much less a nationalist than an ascetic who asks his fellow writers to take a vow of poverty, to write no word which is not living speech, to express no thought, as he says in praise of Synge, which does not belong as much to yesterday as to today. He would have them ignore middle-class art and philosophy, and go back to the sources of all art and all philosophy: myth, saga, and primitive life.—Frank O’Connor