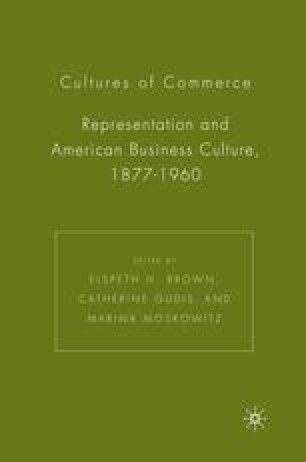 The Popular Front and the Corporate Appropriation of Modernism

During the 1930s and 1940s, artists and designers in the United States with leftist political sympathies embarked upon a range of ambitious cultural initiatives to promote modernist aesthetics. By harnessing the symbolic power of a range of modernist styles, including functionalism, abstraction, and surrealism, these activists hoped to further their efforts to cultivate class-consciousness among the creative workers whose mental labor enabled the culture industries to function. Yet, rather than creating conditions that challenged corporate hegemony over the systems of mass culture production, the initiatives launched by the radical partisans of the Popular Front ultimately abetted the assimilation and appropriation of modernism by corporate capitalism. Instead of fostering an enlarged conception of the working class that included artists, professionals, and other white-collar workers, they inadvertently helped to furnish corporate America with mastery of a new set of visual idioms with which to represent its resurgence and revitalization after the crisis of the Depression.

Mass Culture Design Laboratory Corporate Capitalism Laboratory School Mental Labor
These keywords were added by machine and not by the authors. This process is experimental and the keywords may be updated as the learning algorithm improves.
This is a preview of subscription content, log in to check access.