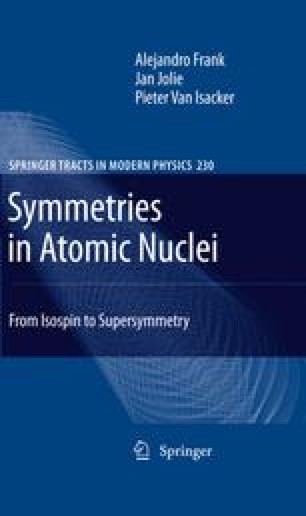 Symmetry, together with its mathematical formulation in terms of group theory, has played an increasingly pivotal role in quantum mechanics. Although symmetry ideas can be applied to classical physics, they have become of central importance in quantum mechanics. To illustrate the generic nature of the idea of symmetry, suppose one has an isolated physical system which does not interact with the outside world. It is then natural to assume that the physical laws governing the system are independent of the choice of the origin, the orientation of the coordinate system and the origin of the time coordinate. The laws of (quantum) physics should thus be invariant with respect to certain transformations of our reference frame. This simple statement leads to three fundamental conservation laws which greatly simplify our description of nature: conservation of energy, linear momentum and angular momentum. On these three conservation laws much of classical mechanics is built. These quantities...