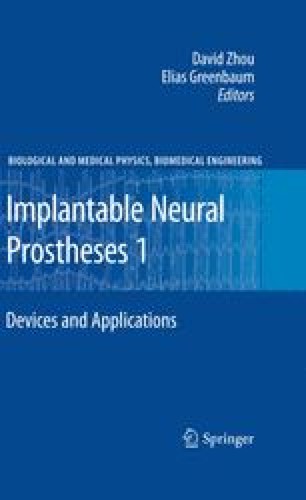 There has been explosive growth in the medical device arena in the last decade with over 9,000 major medical device submissions received by the FDA in 2007 alone. This has affected the timing, approval speed, costs, and strategies used for regulatory approval. Important differences have evolved in the clinical and regulatory environment between the United States and Europe regarding the costs, timeliness, clinical trials, and commercial availability of medical devices. This chapter gives a brief overview of the similarities and differences in the process of obtaining regulatory approval in the United States and Europe.

Medical Device Regulatory Approval Competent Authority Pivotal Trial Investigational Device Exemption
These keywords were added by machine and not by the authors. This process is experimental and the keywords may be updated as the learning algorithm improves.
This is a preview of subscription content, log in to check access.